What are Jewish Genetic Diseases?

What’s in my Genes?

What are Jewish Genetic Diseases?

Jewish Genetic Diseases are a group of recessive, inherited disorders that occur with significant frequency in the Ashkenazi Jewish community (those of eastern or central European descent). Individuals of Ashkenazi descent have higher carrier rates for diseases such as Tay-Sachs, Canavan, Familial Dysautonomia, and Gaucher. Many of the diseases are severe, and some are fatal in childhood.

1 in 4 Ashkenazi Jews is a carrier for at least one “Jewish” genetic condition, and Sephardic Jews are also at increased risk for certain genetic disorders. More than half of participants in our screening program are carriers for one or more of the 225+ conditions on our expanded screening panel.

Why Us?
Where Did Jewish Genetic Diseases Come From?

The Founder Effect is a high frequency of a specific gene mutation in a population founded by a small ancestral group.

What’s In My Genes?

Different laboratories use different methods of sample collection and provide testing using different technologies. The most advanced form of testing available today is Next Generation Sequencing (NGS), which provides the highest detection rates. Most NGS panels include most, or all, of the Jewish genetic disorders, as well as a number of other pan-ethnic conditions. It is important to note that not all doctors order all types of genetic testing or all the conditions on a large carrier screening panel.

Complete the contact form and submit to the Victor Center if you:

Who should be screened?

Knowing about Jewish Genetic Diseases is the first step in taking control of your future. Even is having children is nowhere in your immediate future, it’s important to know that you should be screened for those diseases BEFORE you have a family.

Carrier screening for genetic diseases within the Jewish community has been studied more than most communities around the world. Since we have extensive advances in the ability to screen pre-conception this allows us to help families plan for the healthy pregnancies and babies. If both parents are carriers for the SAME genetic disease, there is a 25% chance in each pregnancy to have an affected child. Our highly trained genetic counselors will be able to guide you if the screening test comes back as a carrier-couple for the same disease.

I’m Jewish but my partner is not Jewish?

I’m a Sephardic or Mizrachi Descent

Sephardic and Mizrachi Jews are at risk for a different set of diseases. The new panels that are available today are designed to test anyone who wishes to be screened. The panel is called a pan ethnic panel. It uses advanced science and technology to detect mutations associated with more than 200 serious conditions.

We are all at risk for being a carrier of a genetic disease. With advances in genetic technology and genetic screening methods the Victor Center panel is able to screen on a pan-ethnic level. Which means our panel can help identify carrier status even if you are not sure of your ethnicity.

All of us, regardless of ethnic or religious background, carry 5-50 genetic mutations with the potential to cause diseases in our offspring.

I’m not Jewish but my partner is Jewish?

Many of these diseases occur in the non-Jewish population so if your partner is are a carrier for a Jewish genetic disease then you will need to be screened. We recommend partners being screening at the same time.

We are all at risk for being a carrier of a genetic disease. With advances in genetic technology and genetic screening methods the Victor Center panel is able to screen on a pan-ethnic level. Which means our panel can help identify carrier status even if you are not sure of your ethnicity.

All of us, regardless of ethnic or religious background, carry 5-50 genetic mutations with the potential to cause diseases in our offspring.

A Saliva “spit” Kit incorporates the newest technology for carrier screening testing. Whether you are attending a screening event or you are in the privacy of your own home, the entire process takes about 5 minutes. It is very important that you do not eat, drink (not even water), smoke or chew gum for a minimum of thirty (30) minutes prior to spitting into the kit.

If your results come back inconclusive a blood test will be recommended. There is also a chance that you will be asked to follow up with a blood sample if the sequencing of your genes comes back with a variant within your DNA.

As a Jewish clergy person you are uniquely prepared to make a difference in the lives of couples preparing for marriage and anyone making decisions about family planning. All it takes is a simple question, followed by a saliva test.

Begin the conversation in your synagogue and community about the impact that a saliva test can have. Educate around the importance of genetic counseling and screening prior to pregnancy. Your intervention can lead to educated decisions and help build generations of healthy Jewish families.

What can you do?

Advances in genetic technology have led to significant changes in genetic screening and screening panels. Ethnic background and insurance coverage may have a bearing on your screening options. An informed provider or genetics professional can provide you with the information you need to make health decisions for you and your family’s future. The Victor Center can provide assistance in finding a provider or genetic counselor in your area. Additionally, our clinical partners periodically sponsor local community screenings.

Many insurance providers cover preconception screening although coverage and costs to you can vary depending on your plan and the screening panel you select (e.g., your lab, deductible and co-insurance requirements). Check with your insurance provider for more information. 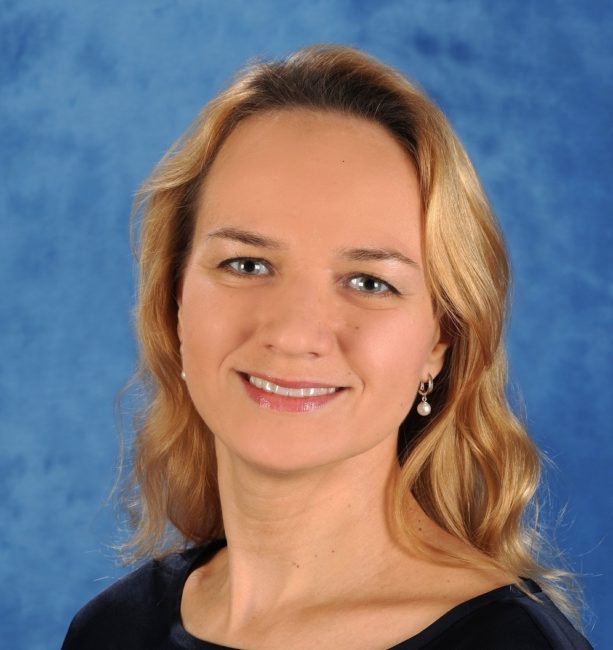 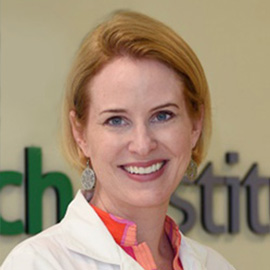 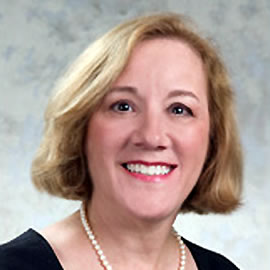 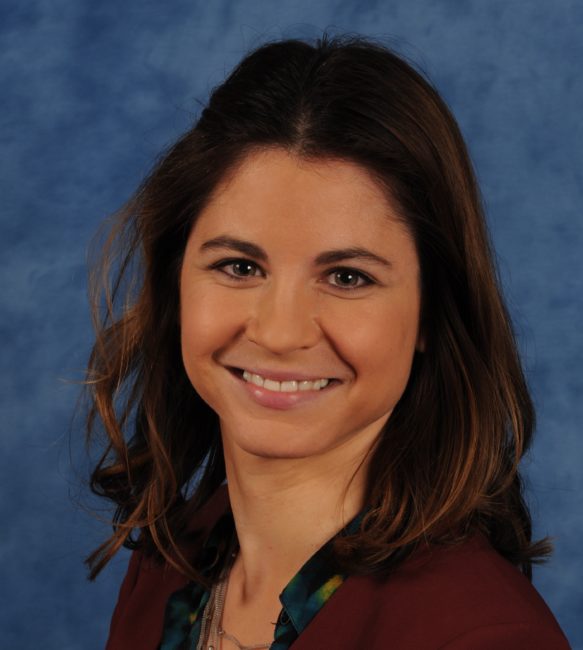 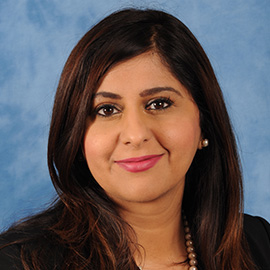 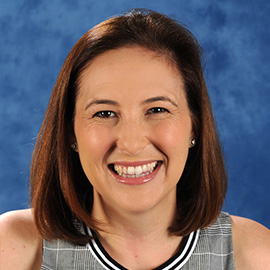